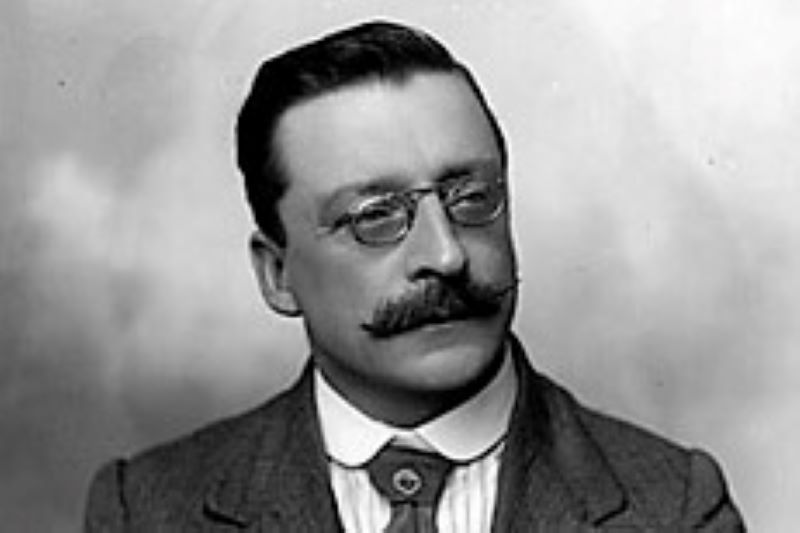 For long a neglected figure, in recent decades Griffith has begun to receive the appropriate attention due to a remarkable and paradoxical man. A lifelong journalist, a brilliant propagandist, a reluctant but ultimately successful politician, a key figure in the foundation of the Free State, and a Cavan TD, he was a hard-headed nationalist who by the time he died at the age of 51 was the grand old man of the Irish Revolution. He was both savage and generous, and his political programme was a mixture of the absurd and the visionary. Hated by Home Rulers and distrusted by Republicans, he achieved most of his objectives as a result of methods he often deplored. Often vilified, he and his achievements are now widely respected. This lecture commemorates the centenary of his death on 12 August 1922. This lecture series forms part of Cavan County Council’s Decade of Centenaries 2021 and Historian-in-Residence programme and is supported by the Department of Tourism, Culture, Arts, Gaeltacht, Sport and Media under the Decade of Centenaries 2012-2023 initiative.