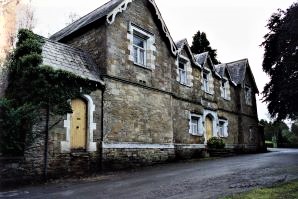 The Poor Law system operated in Ireland during the period 1838-1923. Ireland
was divided into a number of poor law unions each of which had a workhouse
and was overseen by a Board of Guardians. The Board of Guardians met on a
weekly basis and it is the minutes of these meetings that are preserved here.
Those persons attending meetings are named. Each week, the number of
‘inmates’ in the workhouse is given and they are categorised according to
gender, age, whether able-bodied, aged and infirm, sick and lunatics. Numbers
are also given for night lodgers and casuals, and for persons who were
discharged or died each week.

PDF|767KB
Thank you for contacting Cavan County Council, we will review and deal with your query and contact you if we require further information.
Back to top