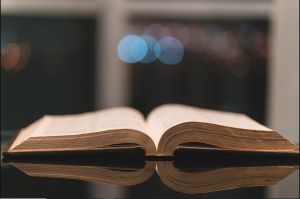 The minutes for Cavan County Council include lists of names of those in attendance at meetings and are signed by the Chairman, and in later times, by the Chairman and County Secretary.

A resolution passed at the first meeting of the Council (22 April 1899) reads:

‘That we the County Councillors of Cavan at this our first meeting assembled desire to place on record that nothing less than a full measure of Home Rule (as defined by Mr. Parnell) will ever satisfy the wants and aspirations of the Irish people, and that no country need ever expect peace, happiness or prosperity that is ever governed against its will be a foreign nation.’

PDF|43KB
Thank you for contacting Cavan County Council, we will review and deal with your query and contact you if we require further information.
Back to top